” Bernie is one of the best Sourcers I have worked with, bringing a key focus on data & analytics along with great creativity & persistence. She rocks!. ”

Bernadett spent a number of years in BBC Recruitment where she held a few different roles in tech and non-tech recruiting. As one of the first Sourcers there she established the function working with many different Recruiters. During the process she fell in love with sourcing and it became her passion. She then joined Facebook in 2014 as a Technical Sourcer working on some challenging pipelines as the first Sourcer in that team, looking for client-facing software engineers.

In 2015 she moved on to the Recruiting Labs Specialist role within Facebook, where she is supporting the whole EMEA Recruiting  team with sourcing strategies, tools, training and research. She is an early adopter of tools and loves to collaborate on cool & cutting-edge stuff with other people internally and externally. 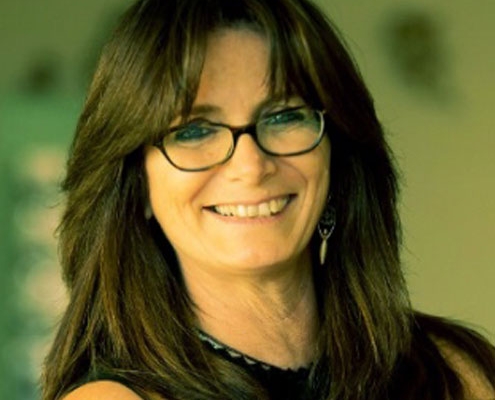 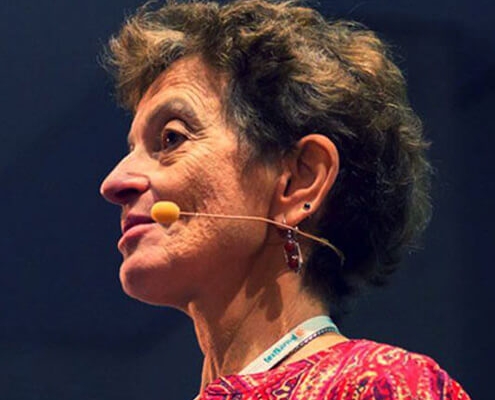 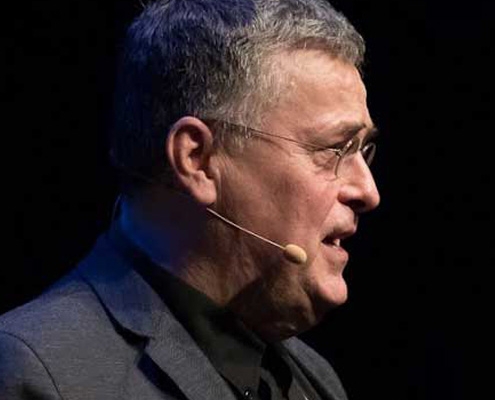 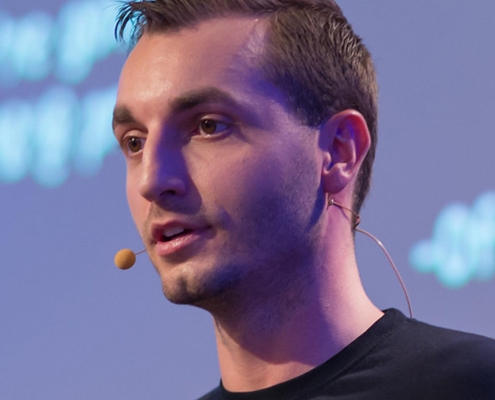 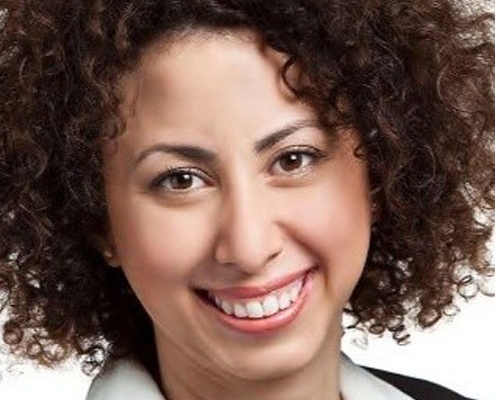 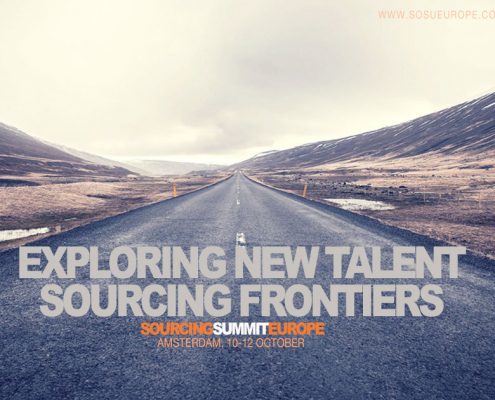